Thanks to a great mentor...

Friday May 11, I had to bid farewell to a close co-worker who wasn't only the most respected female executive but also my boss of 6 years. I can say (and I am sure she wouldn't disagree) that in those 6 years we became good friends and learned a lot from one another. 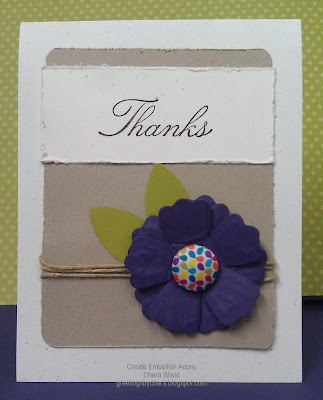 I learned to deal with Alpha females, and she learned a little more technology than she probably wanted to!
She has helped me grow as a person and learn the global corporate world. 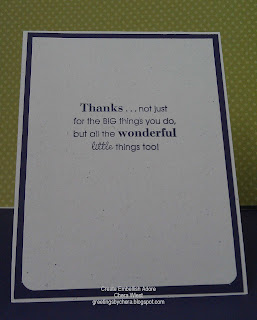 She will a huge asset to the next venture she is in, and no matter what I can say, she was the best mentor I have had in my working career. 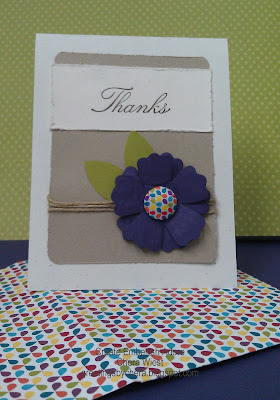 When I knew that her last day was looming, I hesitated on a card, what would it say- "CONGRATS", "GOOD LUCK", and then decided on "THANKS".
We shedded some tears as she left the office.  I made a few promises that I will hold on to... but in the mean time -

Best of Luck Miss Susan, may your next office have a microwave with a popcorn button on it!!! LOL!!!


Posted by Greetings By Chera

A very touching story, I think "thanks" to Susan was heartfelt and I'm sure there were tears!

Chera, I love your card and am moved by your story. It's a pleasure and a privilege when we can forge friendships such as this, based on mutual respect.