Leave time is up for my fiancee, and off he goes on yet another 6 months. We didn't get to do some of the stuff we had hoped since we got some huge snow storms, the day he arrived and days to follow. So I guess if all else fails, he hasn't shovelled snow in over two years since hes been away for military of one sort or another... so he got to do that.. OH and he left with a sinus infection of some sort- which totally sucks! He will return when its warm in August (fingers crossed) but at the moment, we cannot seem to figure out where to put all this snow!

For those of you that do not get any of the winter white - you can enjoy some of my pictures from here in PA! 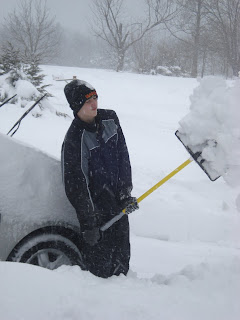 What else is going to do besides play video games all day when school is cancelled?? 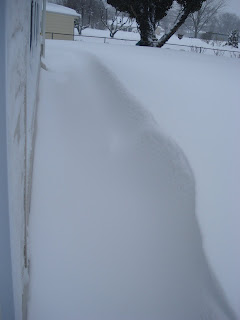 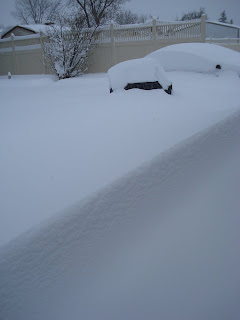 This was after three different shovelling times... IT JUST KEPT COMING DOWN!!! 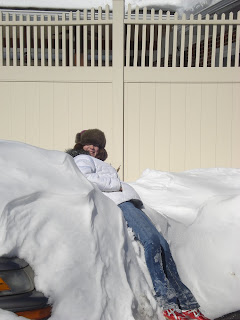 And a few days later when we could actually "enjoy" some time in the sun, since most of the shovelling and "getting dug out" was completed!

Posted by Greetings By Chera